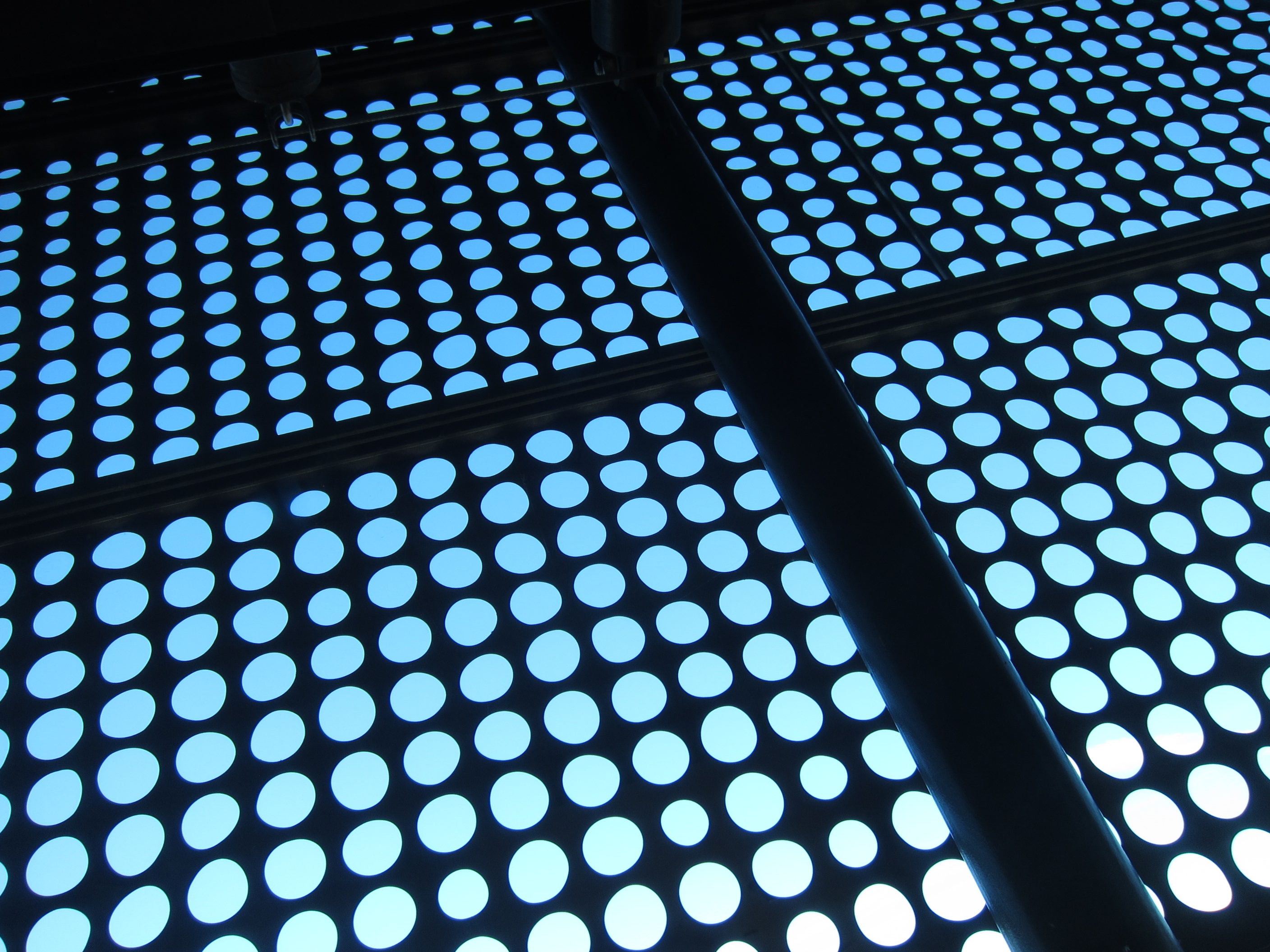 Todd Pierce, a former client of mine, loves to say, “Repetition is the key to learning.” I thought I understood this already before I first heard him say it, but watching him model it made me realize otherwise. He said it so often, it became engrained in my head. I find myself repeating it often, and whenever I do, I think of him. Apparently, it works!

Learning is hard. It’s easy to hear things, to believe them, and to even say them to others. It’s hard to do them, to put those beliefs into action, to live those beliefs.

The challenge with most group work is that everybody in the group needs to own the results. Goals, for example, aren’t useful if no one can remember what they are. My main tool for addressing this challenge is to make sure that everybody plays a role in creating those goals. If you make it, you’re more likely to remember it.

This is true, but it’s not necessarily enough.

At my previous company, we had an extensive conversation about our organizational values, and we co-created a list of six. About a month later, I was troubled. I couldn’t remember what those values were. I was the leader of the company, and these were supposed to embody our organizational identity, and yet I couldn’t name them all. I asked my business partner if she could list them. She couldn’t do it either. Only our associate, who had facilitated the process, could remember all six.

We had a followup conversation, and we decided that we still believed that list represented what we were about. We just needed to remind ourselves what they were. We tried different things. We listed the values on the front page of our internal wiki. We encouraged everybody at our weekly checkins to share a story that embodied one of those values. Every so often, I would simply ask people to name the values. Some of these practices worked, others didn’t, but we were persistent. Over time, we all knew those values by heart.

I left my company a little over a year ago. Just now, I tried to name all six. I could only remember four.

I love how simple and provocative they are. I find myself referring to them often, not just in bootcamp, but in all my work. There are only three, and they are such a big part of bootcamp culture, they’re even on the T-shirts.

In the past few weeks, I’ve had conversations with two past bootcampers where the ground rules came up. Neither of them could remember what they were. Both of them seemed embarrassed, but they shouldn’t have been. I realized that I could be doing even more to make sure people remembered them — simple things like reviewing them at the beginning of all of our sessions, not just the first, and having them up on the wall for all of our sessions.

The ground rules came up with one of my bootcampers, because she was telling me that she did not always feel like she had permission to speak up. I gently reminded her of our third ground rule — “don’t be nice” — which she had forgotten. Maybe the ground rule alone wouldn’t have corrected the problem, but it would have helped.

A big part of my work has been about designing and facilitating meetings where people have powerful learning experiences. I’m pretty good at it, as are many of my colleagues. But those experiences are of limited value if the lessons from those meetings are not constantly reinforced afterward. Designing great collaborative engagements requires thinking beyond meetings — figuring out ways to continue and to reinforce learning.

The way to do this is through repetition. That repetition can come in many different forms, but it needs to happen.

Repetition is the key to learning. It’s a message that bears repeating.