From Faster Than 20
Jump to: navigation, search

Speak in the present tense. Backcasting

Criteria for a good vision:

Photographs and drawings naturally make for great visions. For example, while the first photographs of earth from space (e.g. Earthrise and The Blue Marble) were not responsible for the environmental movement, they are often credited with catalyzing it. This also speaks to the power and importance of a compelling vision.

Imagine a world in which every single human being can freely share in the sum of all knowledge. That's our commitment. 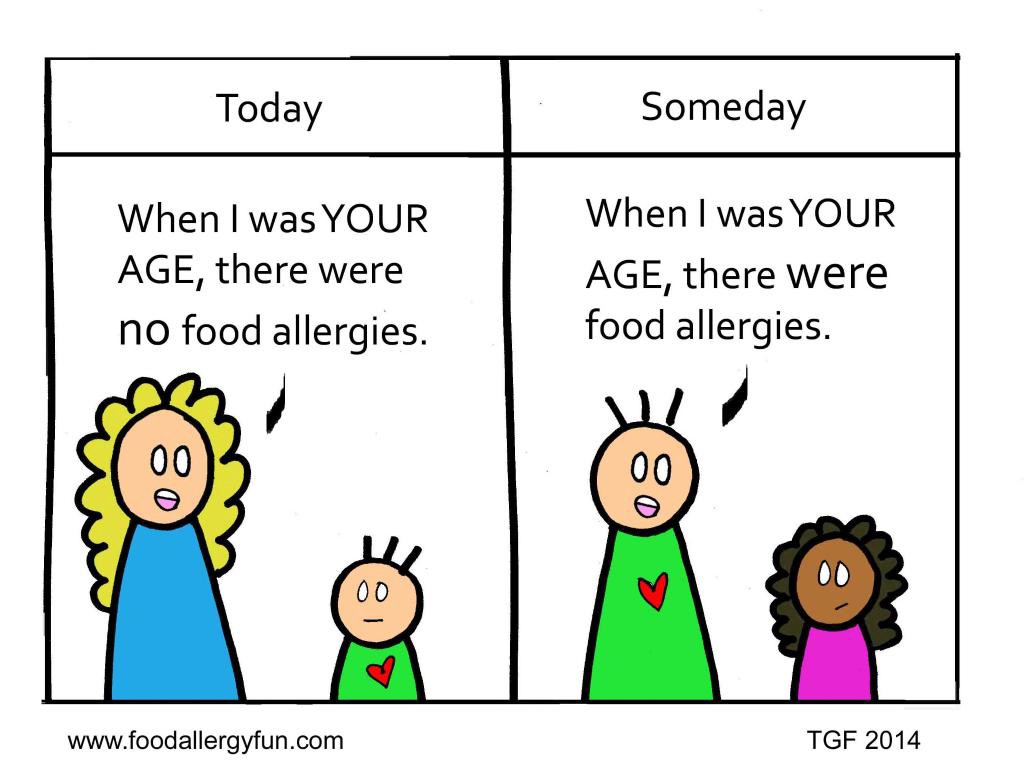 Elon Musk's "secret" master plan (published in 2006 and reaching final execution in 2017) is a hybrid of strategy and vision, but it's instructive in several ways. The plan was:

It's crystal clear and easy to communicate. The "secret" part brilliantly makes light of the biggest fallacy about visioning and strategy — that simply having a clear vision and strategy is a competitive advantage. The process of achieving collective ownership, then executing the strategy is the true differentiator. Without the muscles to do those things, having a vision and strategy — even very good ones — isn't particularly useful.

Its vision map provides a very clear, compelling, grounded picture of what a unified transit system in the Bay Area could look like.

These photographs are of Afghanistan in the 1960s, but they could easily be used as a compelling vision for the future.

James Corden created this video as a reaction to Trump's immigrant travel ban. While it's meant as social commentary, it also paints a powerful vision — imagine if every immigrant had the same experience as Corden.

A North Star is a high-level, concrete goal that would be a major step forward in achieving the higher level vision. A North Star can act as a vision statement, but is more specific and measurable. John Cutler's The North Star Framework is an excellent guide that describes what a good North Star is and how to develop one.

All of the examples below are both North Stars and visions.

I, Bruce Lee, will be the first highest paid Oriental super star in the United States. In return I will give the most exciting performances and render the best of quality in the capacity of an actor. Starting 1970 I will achieve world fame and from then onward till the end of 1980 I will have in my possession $10,000,000. I will live the way I please and achieve inner harmony and happiness. 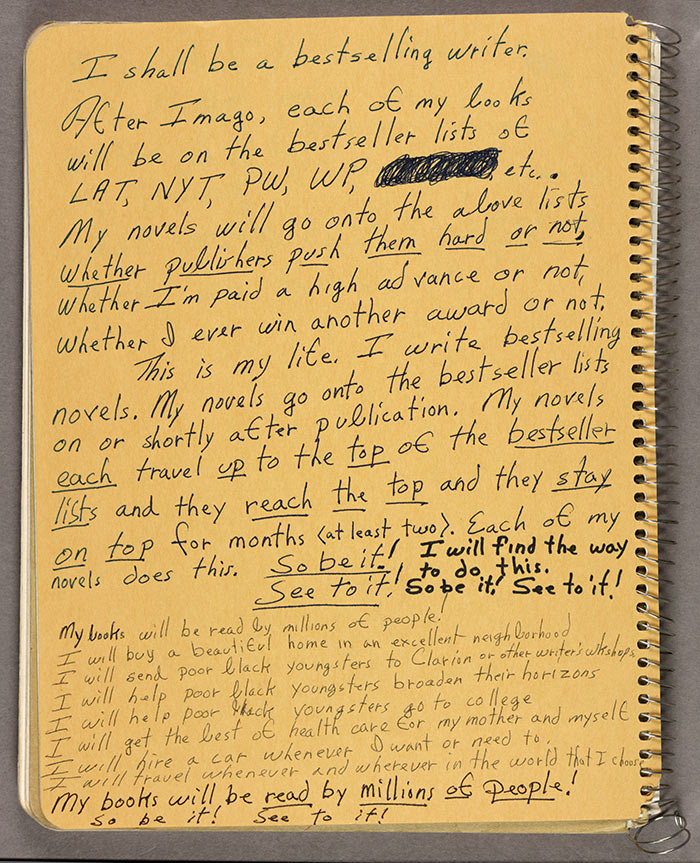 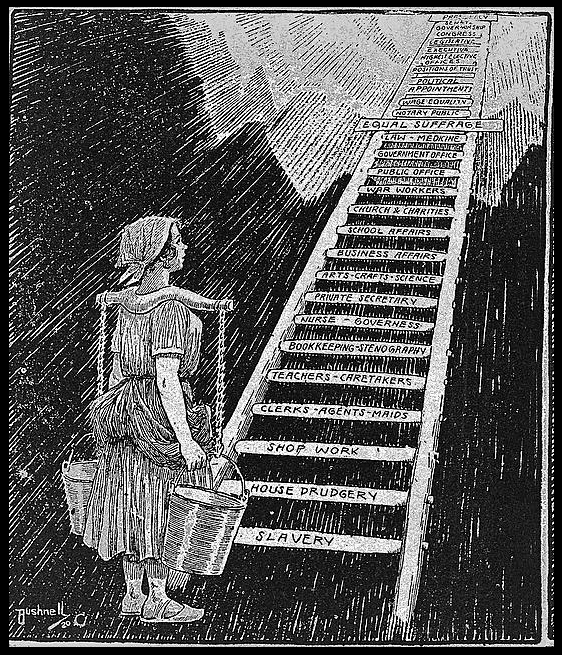 Our goal is to ensure that by the year 2040 — when the US will be majority Black and Latinx — we are proportionally represented in America's innovation economy as technologists, investors, thought leaders, and entrepreneurs.