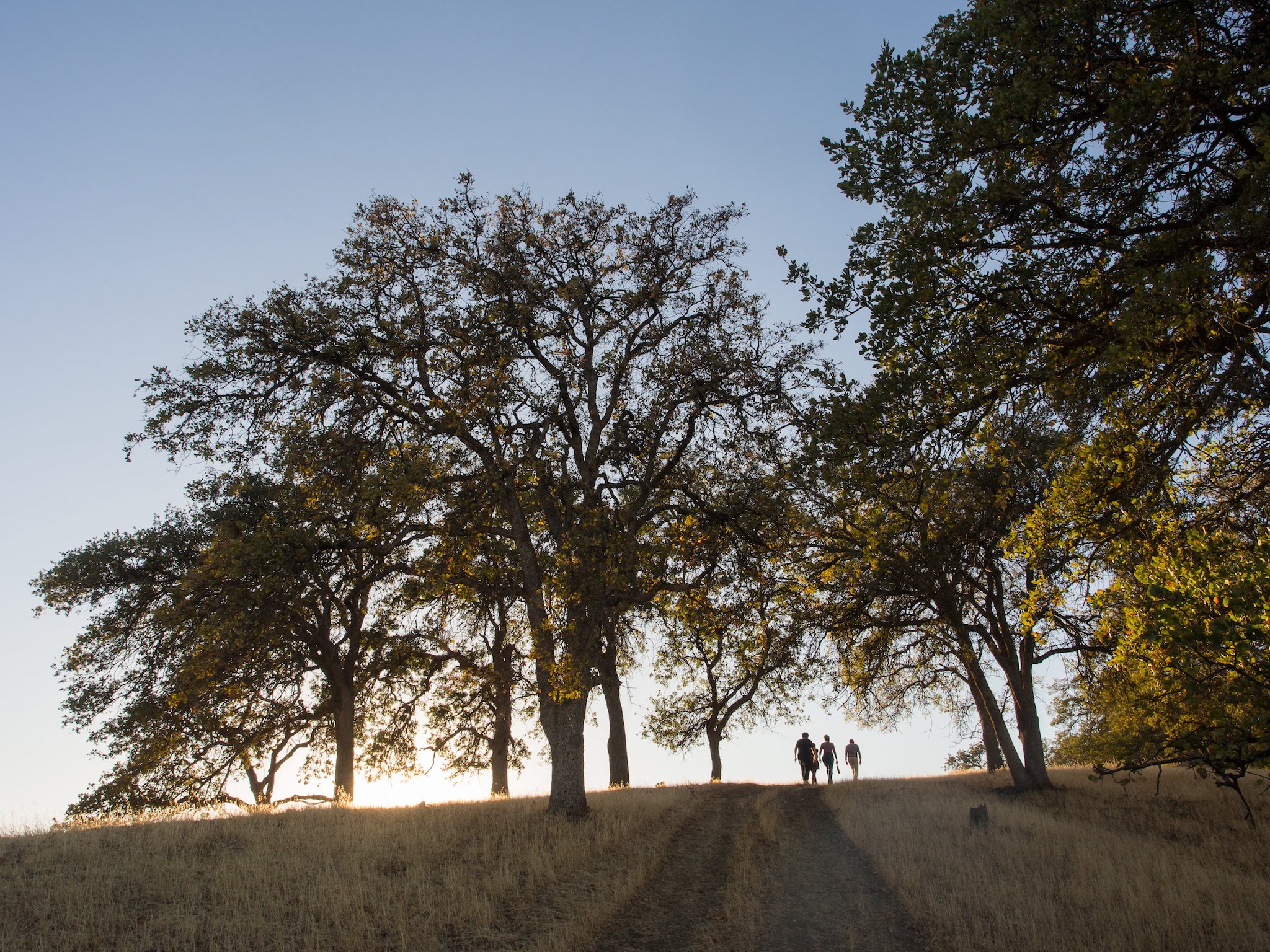 What does it mean to be driven by vision?

It’s easy to know what you’re against, what you dislike, what you don’t want. But what are you for? What do you love? What is the world that you want to create?

How do you stay inspired in the face of a stark reality? How do you inspire others?

Last year, I made it a priority to articulate the most important principles for helping groups achieve higher performance. I decided to start this weighty task by writing down everything I learned from my most influential mentors and colleagues. (I would highly recommend this exercise to everyone. It’s a great reminder of who you are and what you believe as well as of how lucky you are to have these special people in your life.)

One thing that stood out for me was how BIG my mentors’ and colleagues’ visions were and how much of an influence that’s had on me and my practice. While I constantly preach the importance of intentionality, I’ve spent far less time talking and thinking about the art and practice of visioning, especially as it pertains to other groups.

The one exception to this speaks to what my perspective used to be and how it’s starting to shift. Two years ago, I wrote a blog post entitled, “Rubber Bands and the Art of Visioning.” While I made reference to some of the really big vision that’s shaped who I am and how I practice, my emphasis for others was less on stretching your vision and more on grounding it, which is where many processes fall short. One of my mentors, Gail Taylor, left a comment challenging me on this point:

Ahhh, the creative tension! Rubber bands are a nice metaphor, stretch too far and the darn thing snaps! But, I have found most people under stretch but if they are willing to go to the edge they reach further and never quite shrink to their former state.

I’ve thought often about Gail’s words. For the past two years, I’ve been working with an inspiring group of social change leaders who are struggling with how to make their vision real. It’s a complex project, with many challenging nuances and not-so-subtle obstacles, but I’ve come to the conclusion that this group is stuck because its vision, while ambitious, is still too small and too cloudy and because it hasn’t figured out how to integrate that vision into its every day work.

Moreover, I have become convinced that this is fundamentally the challenge that ails this country and perhaps the world right now.

My job is to help these leaders get unstuck, to help them get better at the art and science of visioning, of fostering radical hope in a grounded, rigorous way. I’m not sure how to do this, but we’re going to try some things this year, and I’ll do my best to share what we learn. Maybe there will be something there that’s applicable beyond this group.

Last August, I was in the beautiful Michigan wilderness facilitating a retreat for another group of social change leaders. Internet access and cell phone coverage were spotty, so it took us awhile to learn about the hate-filled, white supremacy rally at Charlottesville and the tragedy that ensued. I felt fortunate to be able to process and mourn among such incredible leaders, but upon leaving the retreat a few days later, I felt depressed and demoralized.

As it happened, my next destination was Toledo, Ohio to spend a few days with one of my best friends. Our original plan was to spend a day in Detroit, but as soon as I arrived, my friend asked me if I wanted to go to a rally instead. The white supremacist who had rammed his car into counter protestors in Charlottesville was from nearby Maumee, and organizers were planning a march against hate there that afternoon.

I said yes immediately. It felt like fate that I was there when I was, and I thought it would be cathartic. But I still felt unsettled and nervous.

As we drove to Maumee, we listened to old Martin Luther King, Jr. speeches. (They’re available for free on Spotify.) I found them mesmerizing. Other than his famous, “I have a dream” speech, I had never heard him speak. I was particularly struck by his 1961 commencement speech at Lincoln University, which begins:

As you go out today to enter the clamorous highways of life, I should like to discuss with you some aspects of the American dream: For in a real sense, America is essentially a dream, a dream as yet unfulfilled. It is a dream of a land where men of all races, of all nationalities, and of all creeds can live together as brothers. The substance of the dream is expressed in these sublime words, words lifted to cosmic proportions: “We hold these truths to be self-evident — that all men are created equal; that they are endowed by their Creator with certain inalienable rights; that among these are life, liberty, and the pursuit of happiness.” This is the dream.

Very seldom if ever in the history of the world has a socio-political document expressed in such profoundly eloquent and unequivocal language the dignity and the worth of human personality. The American dream reminds us that every man is heir to the legacy of worthiness.

Listening to it settled me down, and I haven’t been able to forget the impact his words and his voice had on me that day.

I’ve kicked off 2018 thinking about what I’m trying to learn about visioning for this project, for myself, and for the world, and I decided to listen to this speech again, both to reflect on Dr. King’s craft and to find inspiration anew. It’s been working for me, and I hope it works for you as well. Happy New Year!