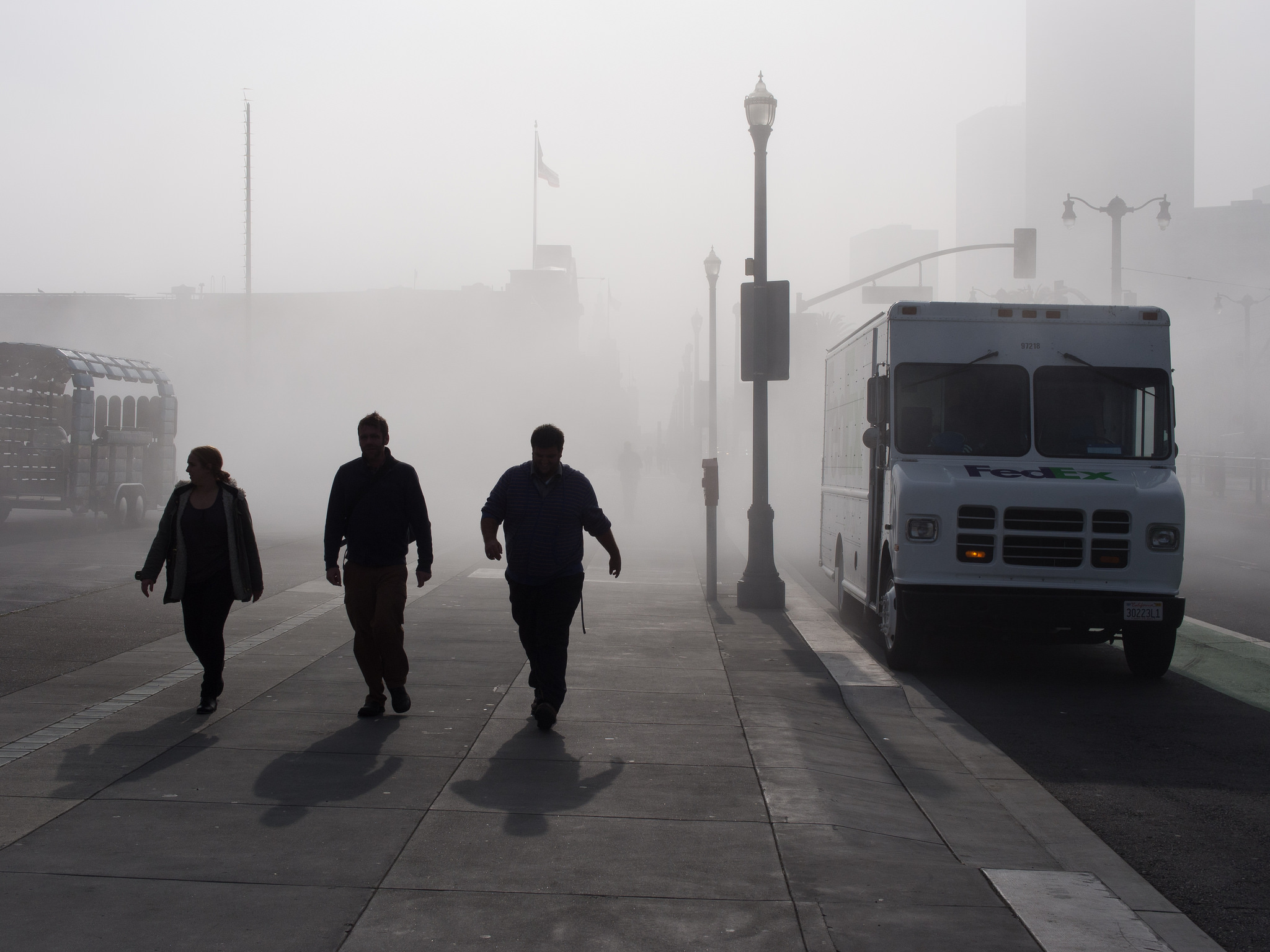 When my friend, Kristin Cobble, and I founded Groupaya, my previous consulting firm, in 2011, one of our goals was to model the best practices of high-performing groups. We didn’t want to just help other groups develop these skills and habits. We wanted to show what a high-performance group looked like.

One habit we were sure we’d adopt was making time to talk together about strategy and culture. In our planning stage, our associate, Rebecca Petzel, facilitated us through a number of important conversations, including one about our values. We eventually converged on six words that we thought best represented our most important shared values.

I was proud, even smug about the time we had invested in this work. In my mind, we were modeling what it meant to be a values-driven company. So I was taken aback when, six months later, Rebecca asked us if we could name our six values, and both Kristin and I could only name four between us.

What was the point of coming up with a list of values if we couldn’t remember what they were?

Entrepreneur and investor, Marc Andreessen, once said, “The process of planning is very valuable, for forcing you to think hard about what you are doing, but the actual plan that results from it is probably useless.” In some ways, this was true for us. Because of the conversations we had had with each other, we were more aligned, and we understood and trusted each other more. Furthermore, even though we didn’t remember all six of our words, we still cared deeply about each and every one of those values, and our work reflected this. How your values come through in your actions is the point of values work, not the list itself.

I was embarrassed, but I also knew that we weren’t alone. Donald Sull, a senior lecturer at MIT’s Sloan School of Management, asked middle managers at over 250 companies to list their companies’ top five strategic priorities. Half of them could not even remember one. Only a third could remember two. Even worse, only half said they understood the connections between their companies’ priorities and initiatives. They had seen the priorities plenty of times — almost 90 percent said that top leaders communicated the strategy frequently enough. Those who remembered them just didn’t understand them.

Once we recognized the problem, we were able to fix it. But I’m amazed by how many leaders and consultants make the same mistakes that we made… and keep making them. It starts by understanding what the mistakes are.

The first mistake is not making time for the whole team to talk about strategy and culture.

The second mistake is assuming that your work is done after one meeting.

My colleague, Catherine Madden, made this wonderful video last year about psychologist Hermann Ebbinghaus’s pioneering research around memory and the “Forgetting Curve” for Edutopia.

The brilliant Nicky Case took these concepts even further in this interactive explanation of how you counter the Forgetting Curve. I highly recommend that everyone look at both, but I’ll summarize their key points here:

None of this is easy. Doing them doesn’t mean that you’ll succeed, but not doing them guarantees that you’ll fail.